I just wanted to write up this article just to recap all of the Cedar Fair and Silver Dollar City announcement from yesterday! So I hope you enjoy!

Time Traveler was announced! It is a Mac spinning coaster with two launches, and a 90 degree 100 ft drop! Looks pretty amazing!

It was announced that the new RMC coaster at Cedar Point would be Steel Vengeance! It will break 10 records including being the tallest hybrid coaster at 205 ft tall!

So they really aren’t getting much this year, just a couple of flat rides. So be on the look out for something larger in the coming years! They will also be adding the ability to buy a season long Fast Lane Plus for $499. 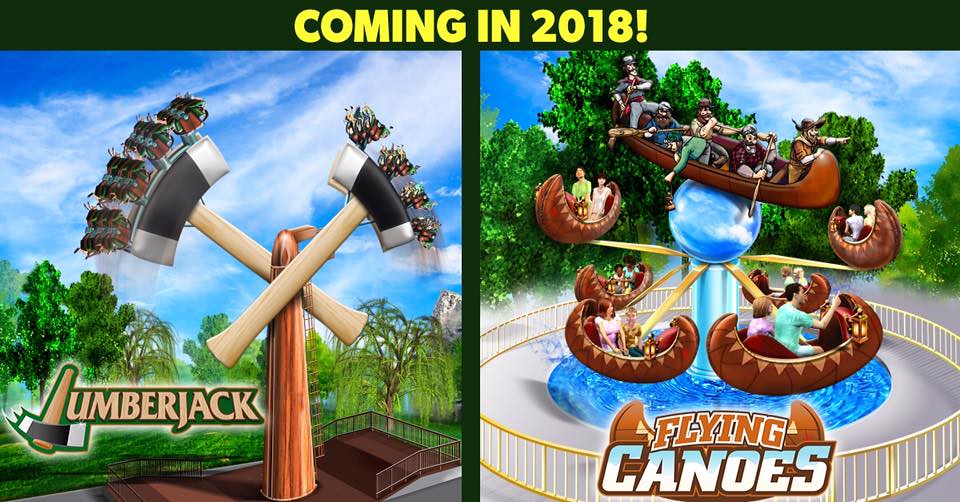 So they are really adding an awesome addition to the park with Twisted Timbers! A very nice RMC hybrid that will be sure to thrill guest for man years!

So they don’t seem to be doing much this year either. So we will see in the coming years if they will add another large-scale attraction to this park! So in the mean time, they will get this Larson Loop named Delirious! 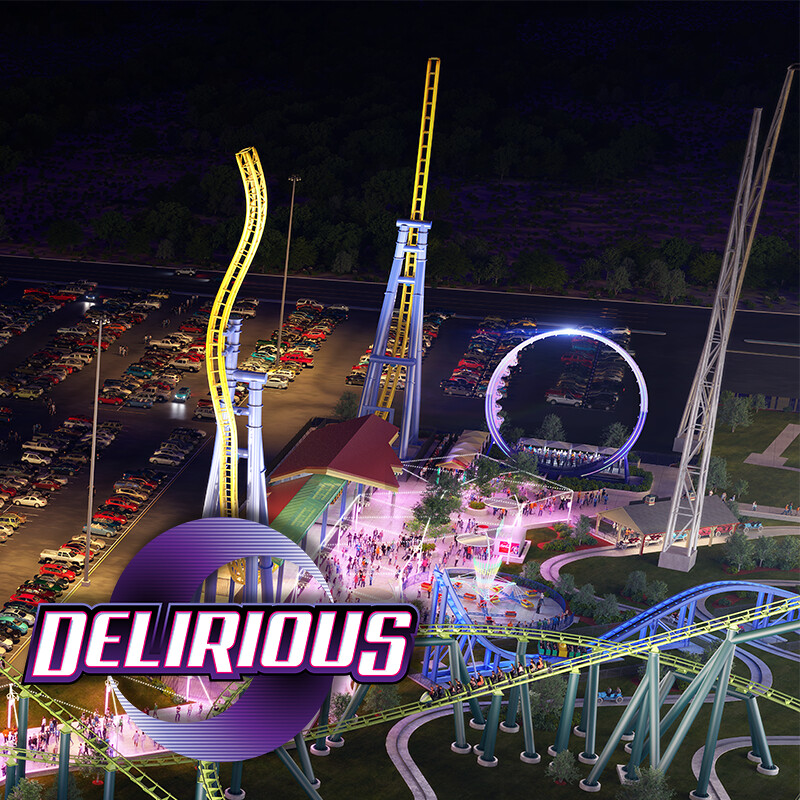 We will see a kids area expansion for 2018, this will include 6 new attractions for the little ones. Plus they will be debuting their new Pre-K pass, that will allow children ages 3-5 admission to the park for free. Be sure to get that pass now if you are interested in that for your child! 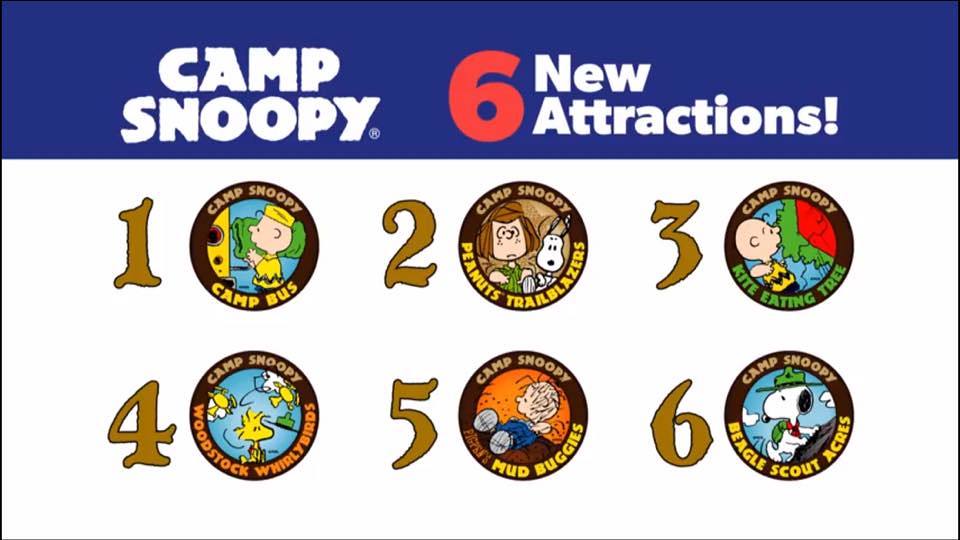 Looks like rail blazer will be coming to fruition! This will be the same style of single rail track that will be used on Wonder Woman: The Golden Lasso at Fiesta Texas. We will probably start seeing more of these single rail coasters from RMC in the future!

With the addition of Mystic Timbers last year, and the fact that I believe Kings Island is saving up for something massive, Kings Island will not be getting any attractions next year. But they will be doing the same as Canada’s Wonderland and will be adding  the season long Fast Lane Plus. It will also be $499 for the whole season.

They have announced they will be adding HangTime! A very different Gerstlauer Dive Coaster. It will be 150 ft tall and go 57 mph. Plus it will have a 96 degree first drop! Looks like a lot of fun, and it fits in with the theming of their boardwalk area. 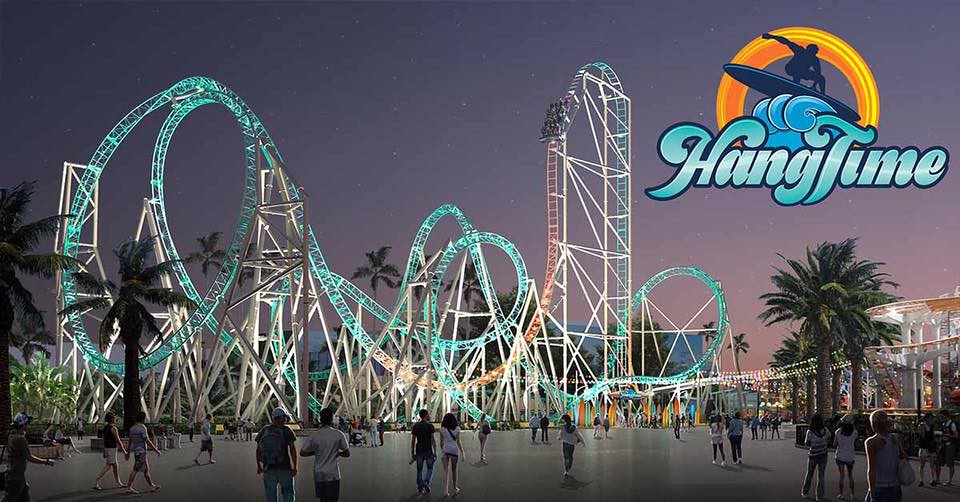 They will be bringing back Winterfest and also just like Carowinds will offer the Pre-K pass for children age 3-5. In addition they will be adding a new family flat ride called Nordic Chaser!

Well that about does it for the announcements from yesterday. I am really excited to see how all of these rides and additions will turn out. I will be back here on the 31st of August to report all of the Six Flags announcements. I think 2018 is going to be a fantastic year, and really will be an amazing year for enthusiasts.