Overview of the Announcements:

I feel like it has been awhile since we had seen this prototype. So I am finally glad to see this ride come to fruition. 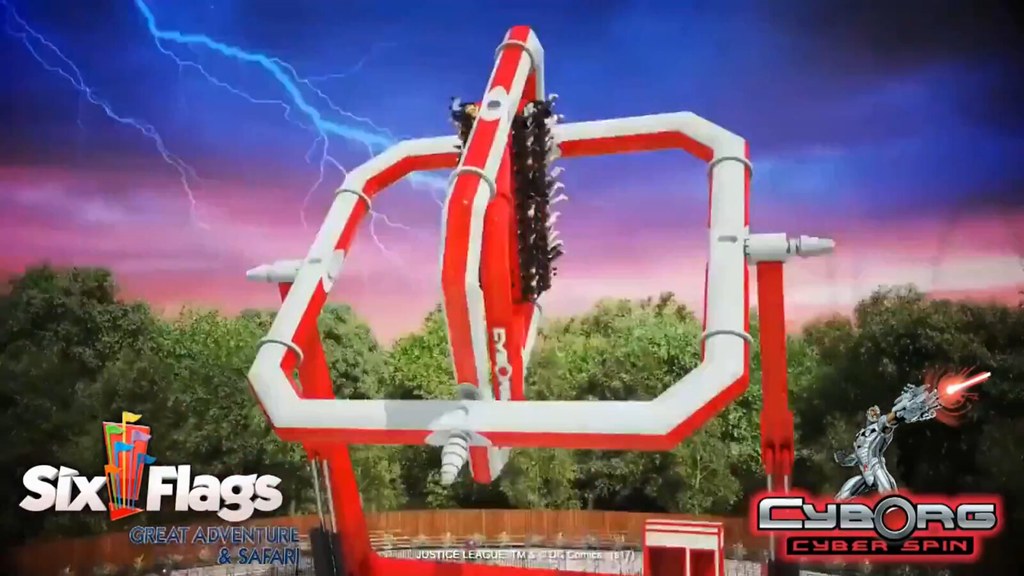 Just looks like your standard pendulum. Not as good looking as something like Delirium at Kings Island. 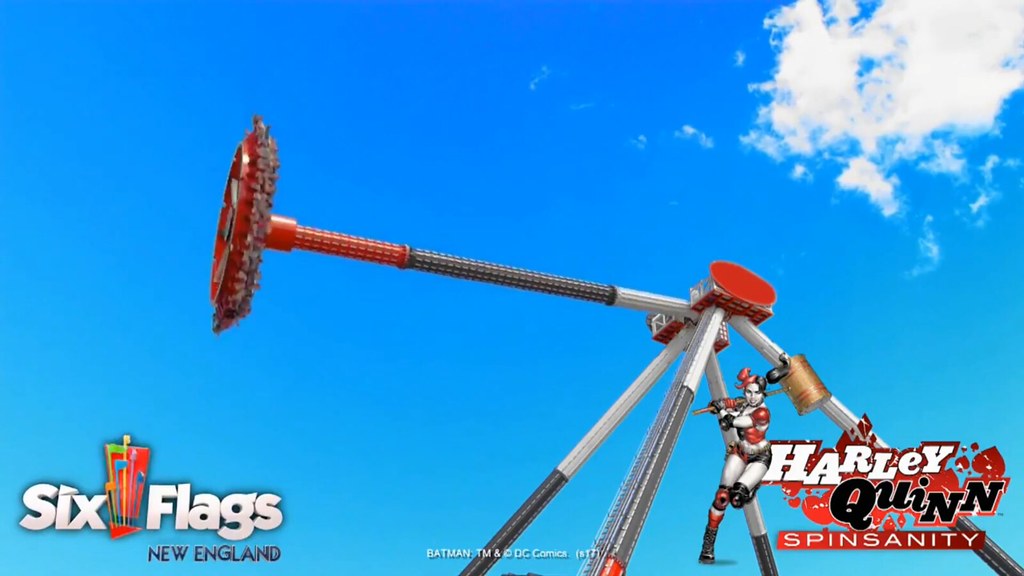 Reminds me of a new type of Wipe Out design. Looks interesting! 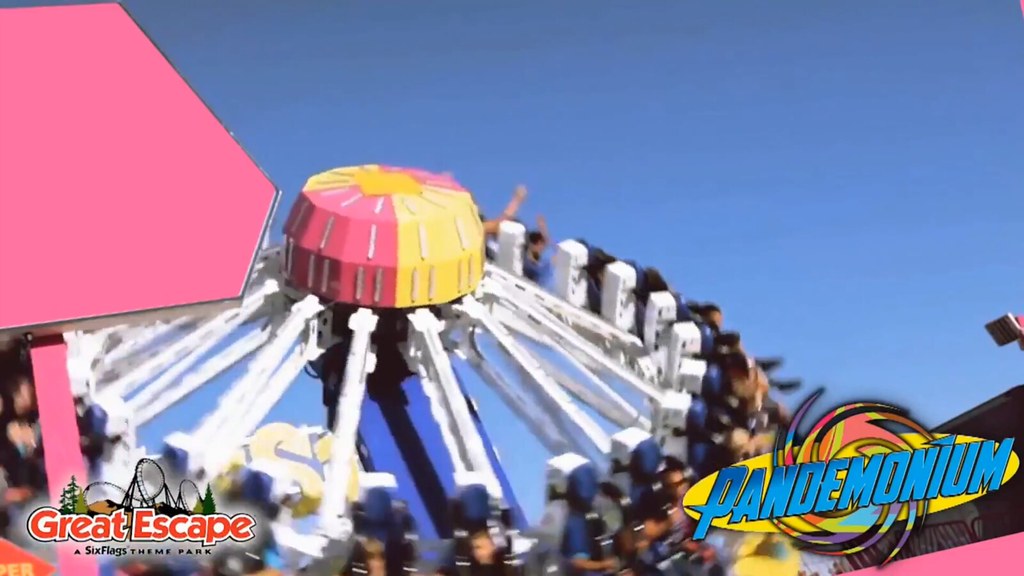 To kind of add on, this will be a new area of the park. It Looks like they will have 3 new rides, two of which looks like a Tilt-A-Whirl, and a Scrambler. So not to big of an area, but it should be decent filler. 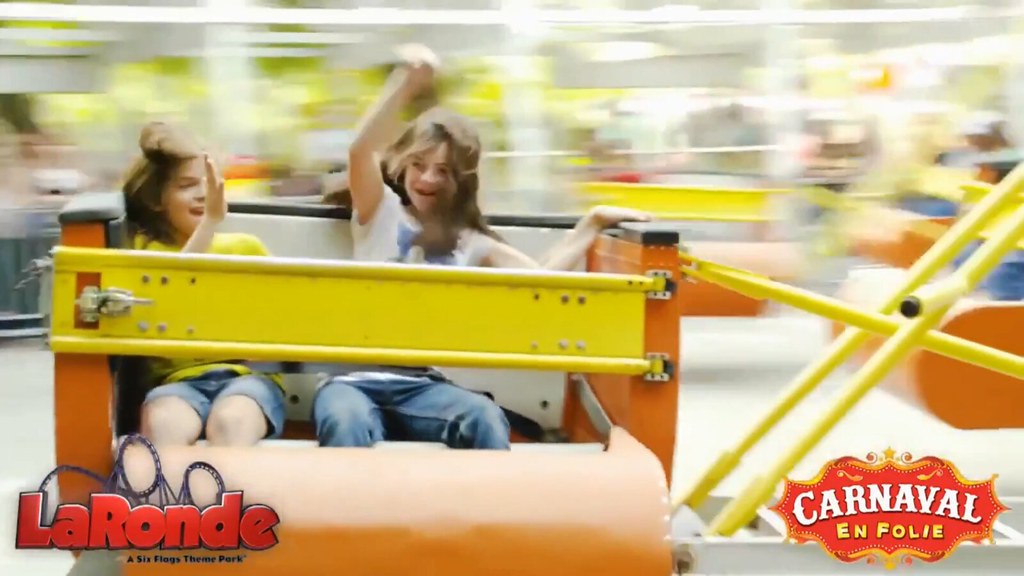 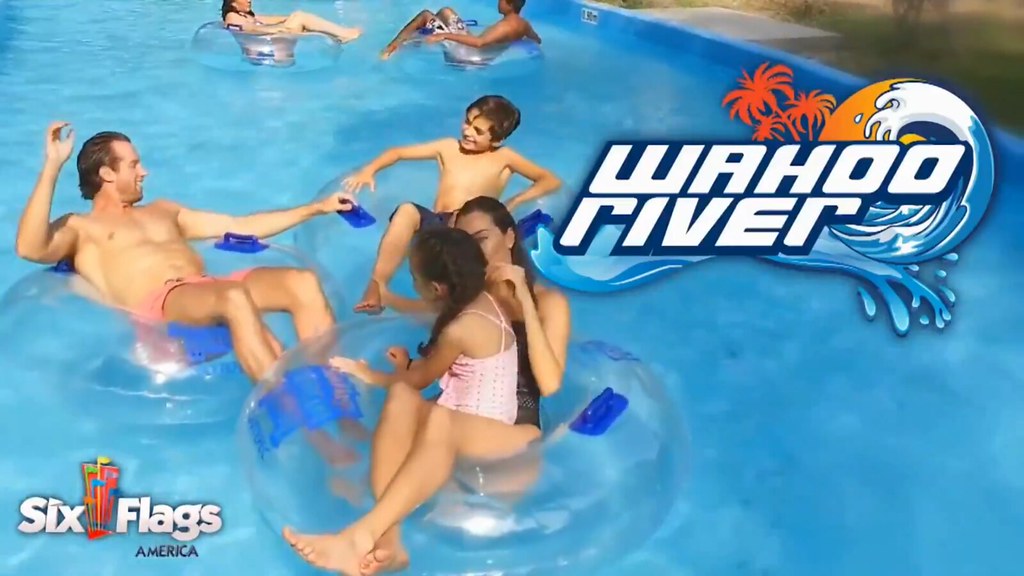 This looks like it is going to be the best thing out of Six Flags next year!

This was announced already, but I wanted to include it, to avoid any confusion.

Supposed to be the tallest Larson Loop yet! 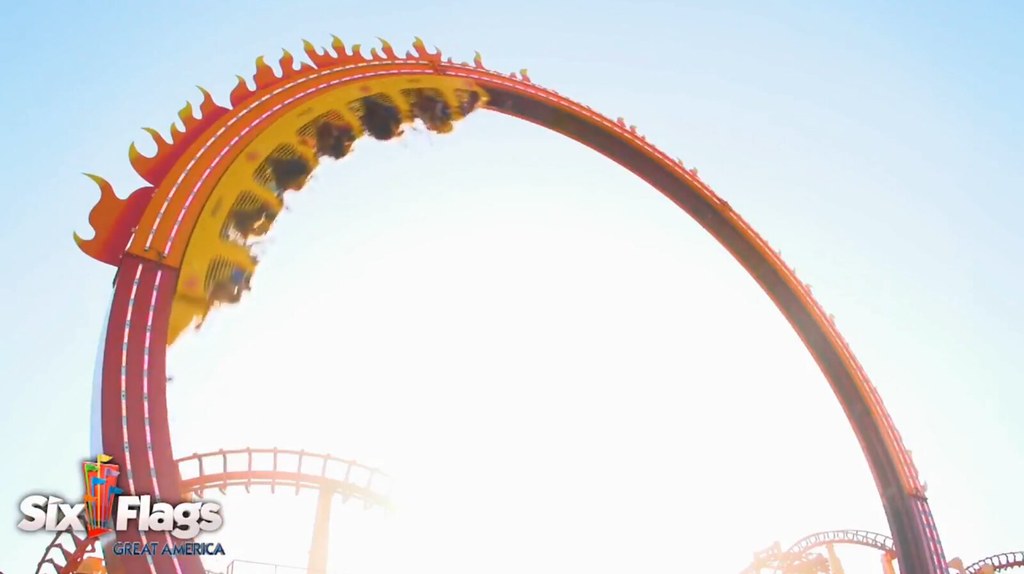 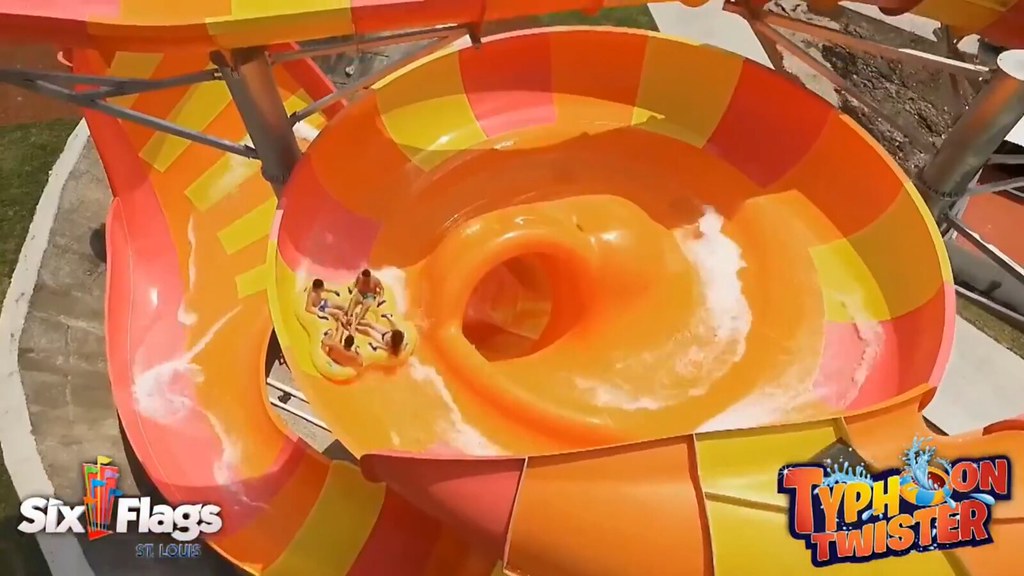 So with this one, and the one at Great Adventure. Looks like we will be seeing more of these in the coming future. Especially if they work out at these two parks! 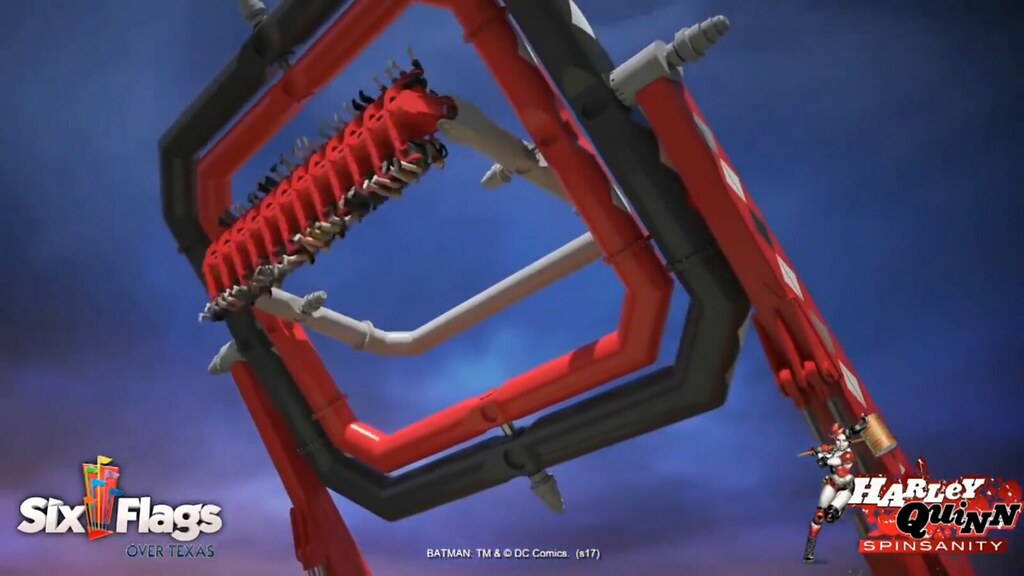 Yet another, 4-D Spinning coaster! 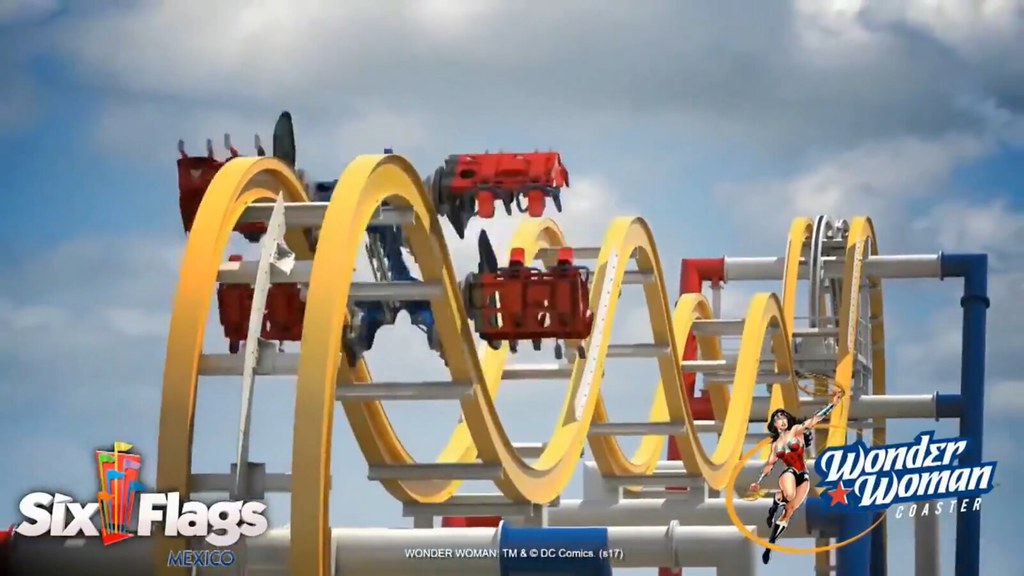 Supposed to be the tallest pendulum ride at 170ft tall. So we will see if it actually looks that much taller in real life. 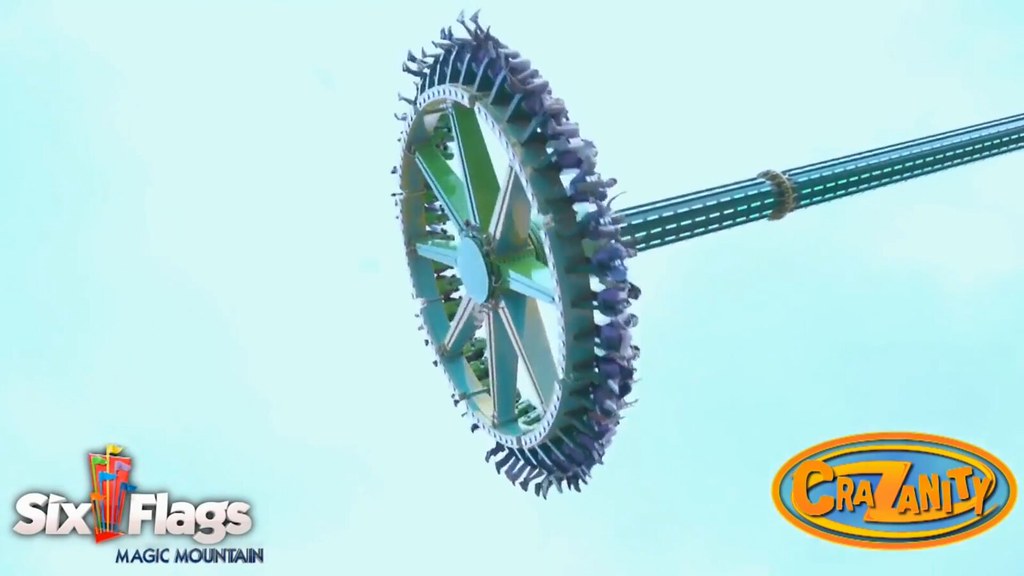 They said this will be going into the new Boardwalk area of the park, so that will be interesting to see if the new area really looks that different. 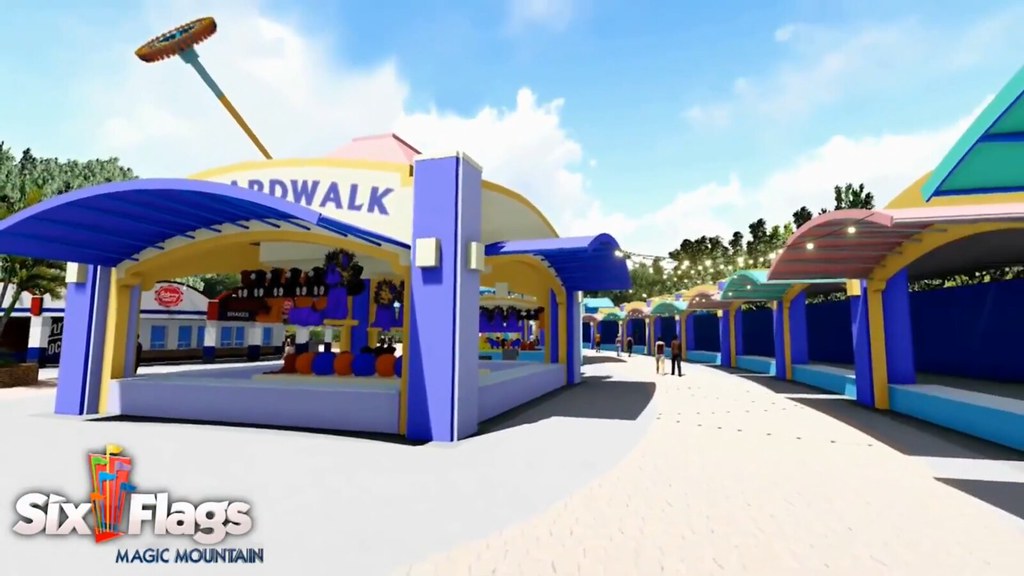 Plus this is older news, but they will be open every day of 2018. I personally don’t think this is a necessary change. But only time will tell if this will actually be an advantage to have the park open annually. 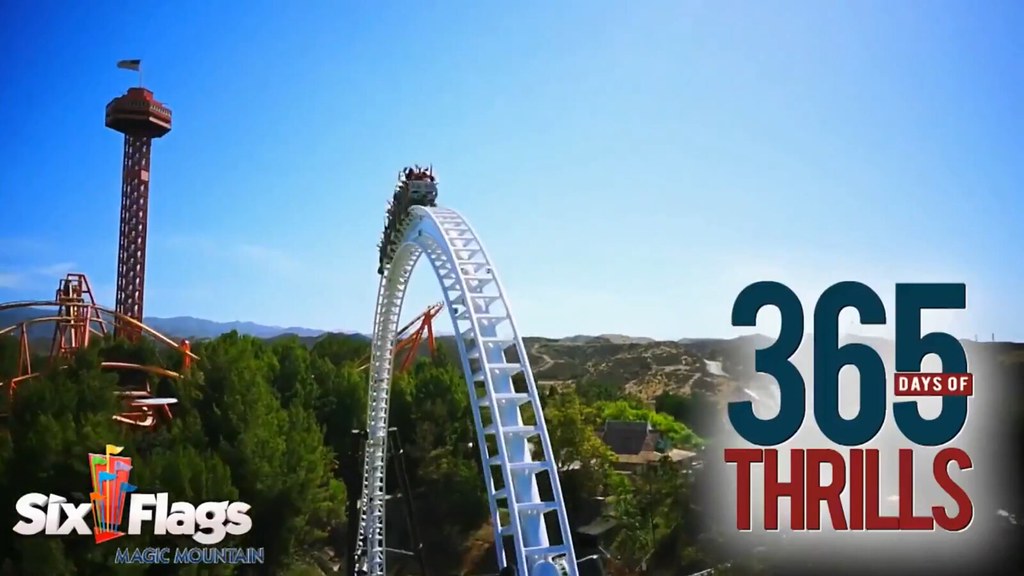 Glad to finally see this going in at a bigger park, I think its very cool. 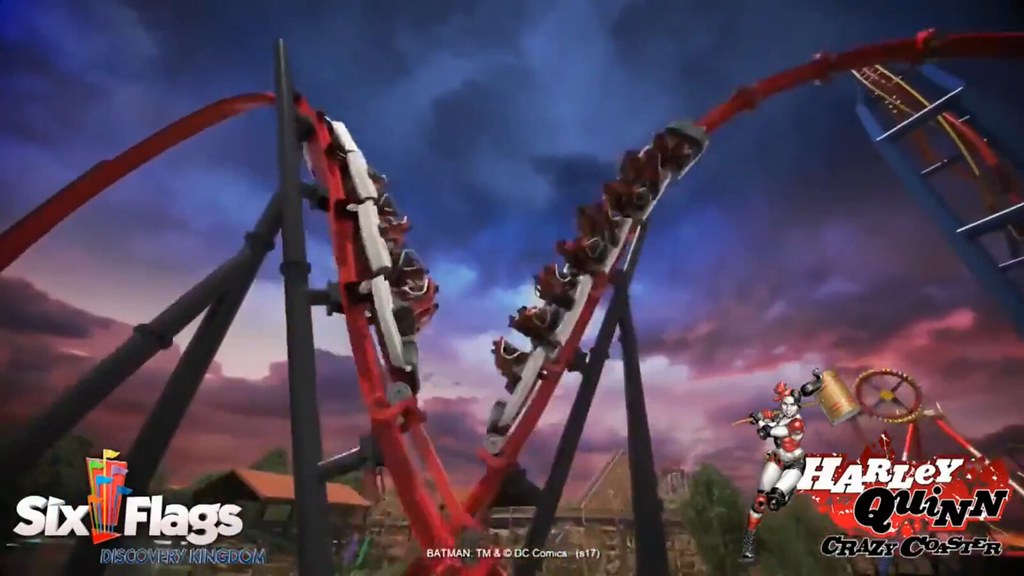 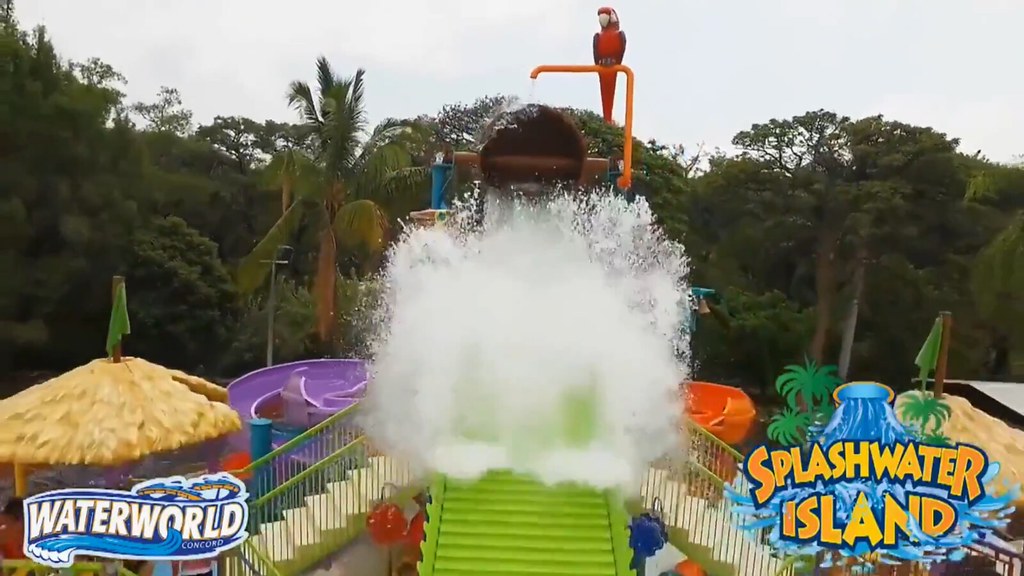 Well besides, Twisted Cyclone, this is just another mediocre year for Six Flags. Once again not doing much original. I think that their business model of using the same flat rides at all of these different parks, just makes no sense. I mean I understand that the General Public is not going to care about such things. But if just doesn’t give reasons for coaster/park enthusiast such as myself; Any reason to travel to these other parks. I do commend them for taking down the Georgia Cyclone, and rebuilding it with an RMC layout. So I am glad to see that change! All in all, don’t get me wrong, I think there is going to be some cool flat rides, and I really hope this is Six Flags just saving up for some better rides in 2019. Only time will tell, and we will just have to wait and see what happens! 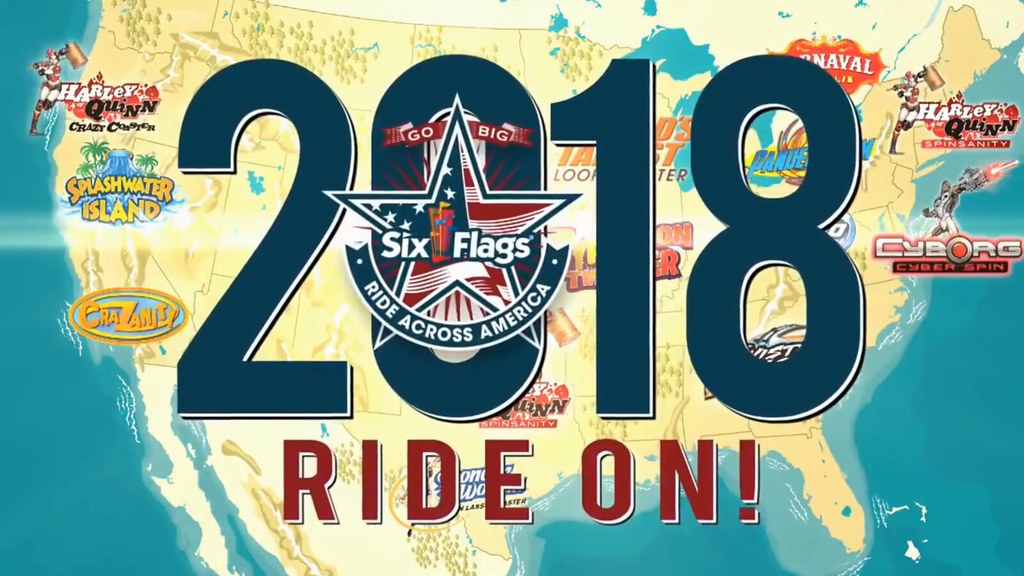