So this weekend we took a trip over to Six Flags St. Louis. We had bought the flash sales season passes for 54 bucks a piece! What a deal, and it includes parking and all six flags parks! So we could not pass that up, especially because we should be going to at least two Six Flags parks next year!

So we needed to head over there and get them processed and that’s what we did. The park itself was not too crowded when we got there. It did fill up more throughout the day. Basically we were just there to get our passes processed, so we just wanted to ride a few rides and kind of hang out. So that way we didn’t just drive 4 hours to get the passes and leave! 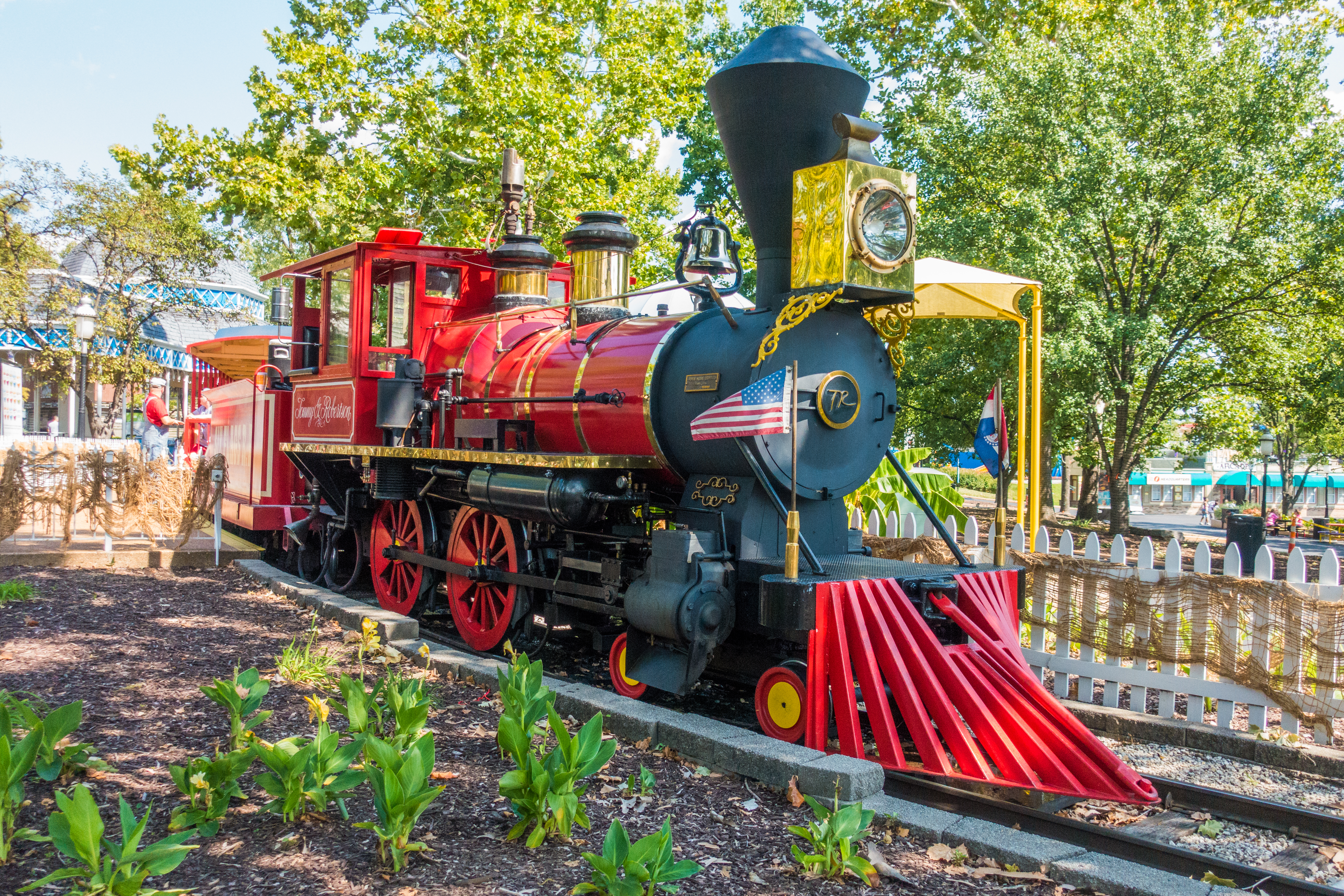 Justice League was running great! It was running at low capacity, so the line was moving a bit slower, but that made the actual ride experience that much better! I rode the one up at Great America, and it kept stopping during the ride, because there was too many cars on the circuit.

My father said American Thunder was great, so that is good to hear. Plus of course I filmed a video while I was there, so make sure you check that out on my YouTube channel on Monday! 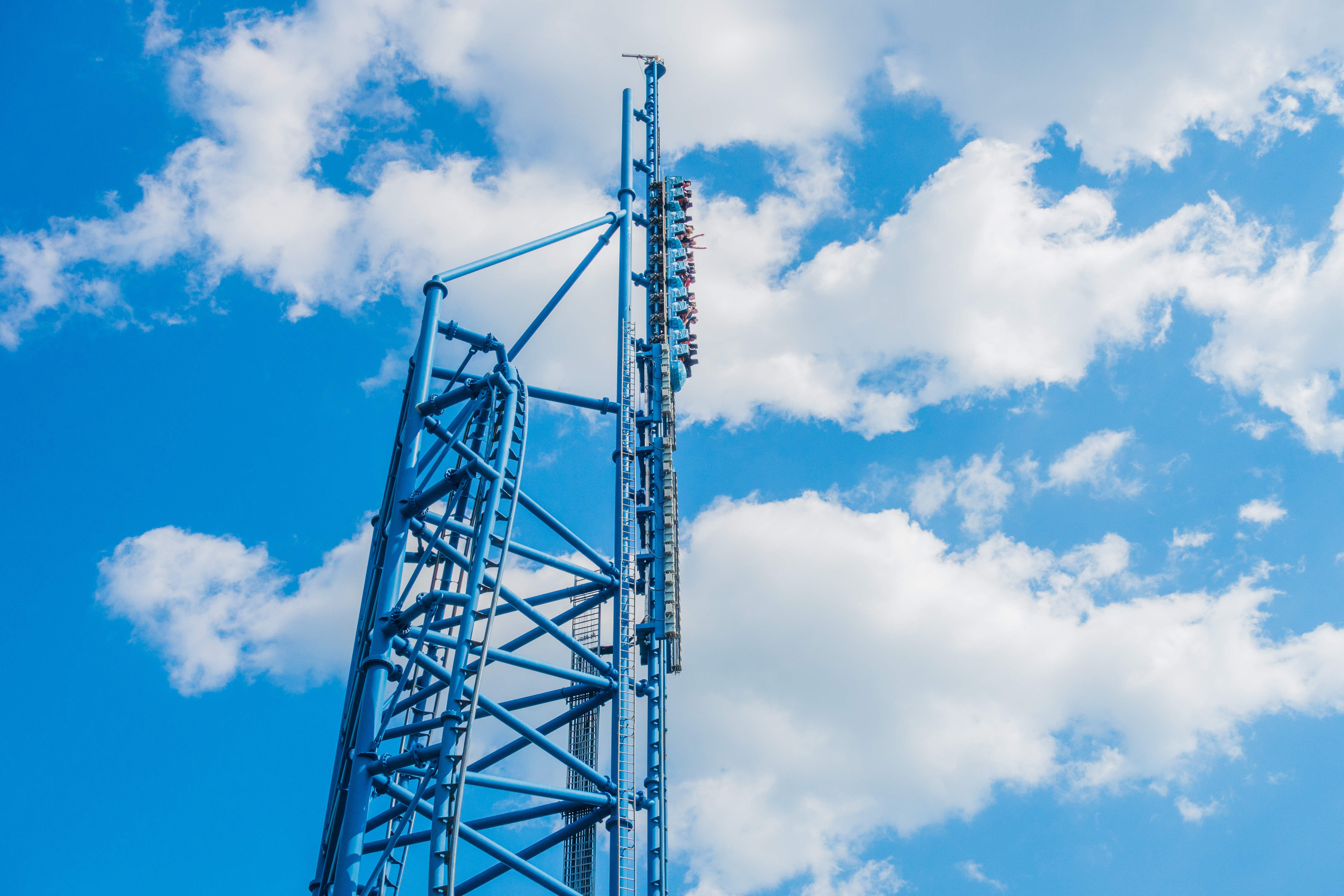 Of course, this is not the best park in the world. But to be honest, I think that it has a better feel than some other Six Flags parks. Six Flags San Antonio and Discovery Kingdom having the best feeling in my opinion. I do recommend that you go to Six Flags St. Louis if you have never visited before.

So in conclusion we had a good time, and it will probably be awhile before we go back. But this year we could not pass up on that season pass deal. So I hope you enjoyed this story, and like I said, I will also have a video up on my channel!