That’s right this was finally my first time visiting Volcano Bay! And I could not have been happier with my visit. To be honest, I liked the new Tapu Tapu system even more than I originally thought. It really does get the job done, and I cannot imagine going to VB without it! 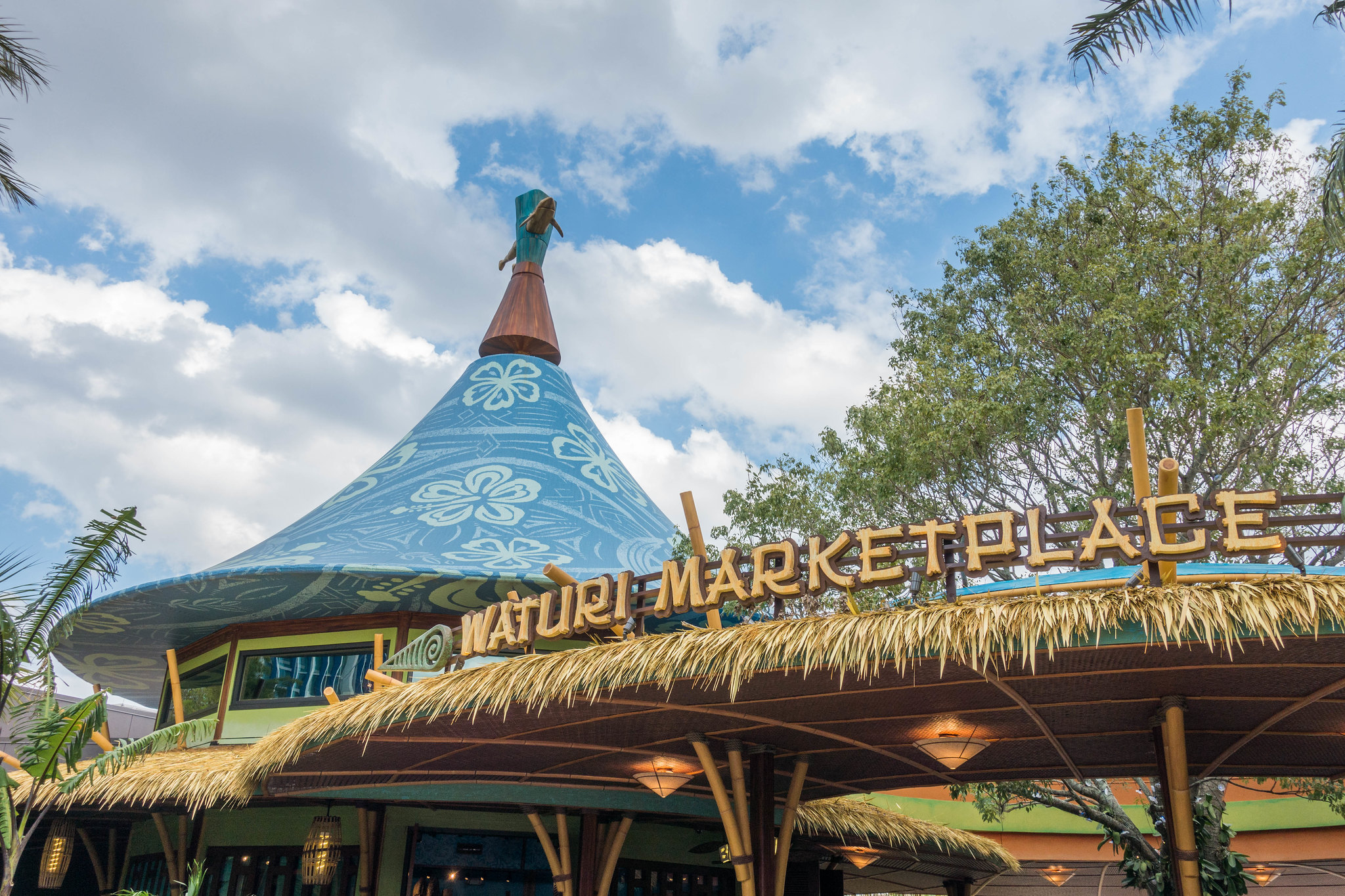 The two biggest things that you have to get used to are the Tapu Tapu, and how to use the locker system. When we first got there we really were just winging it. We did have some prior knowledge, that we learned from The Tim Tracker. But as you know, there is nothing like doing something for yourself, and you will never truly know until you actually experience it!

Our biggest question with the lockers was how to make it where both of our Tapu Tapu bands could open the same locker. The attendant was very helpful, and showed us how. So make sure you are not afraid to ask questions, because that is what the attendant is there for!

Also, I recommend that you use the lockers towards the back of the park, the ones in the front are kind of a mad house during the morning hours when the park is first open. So I can tell you with assurance that next time, my father and I will definitely be using the back of the park lockers! 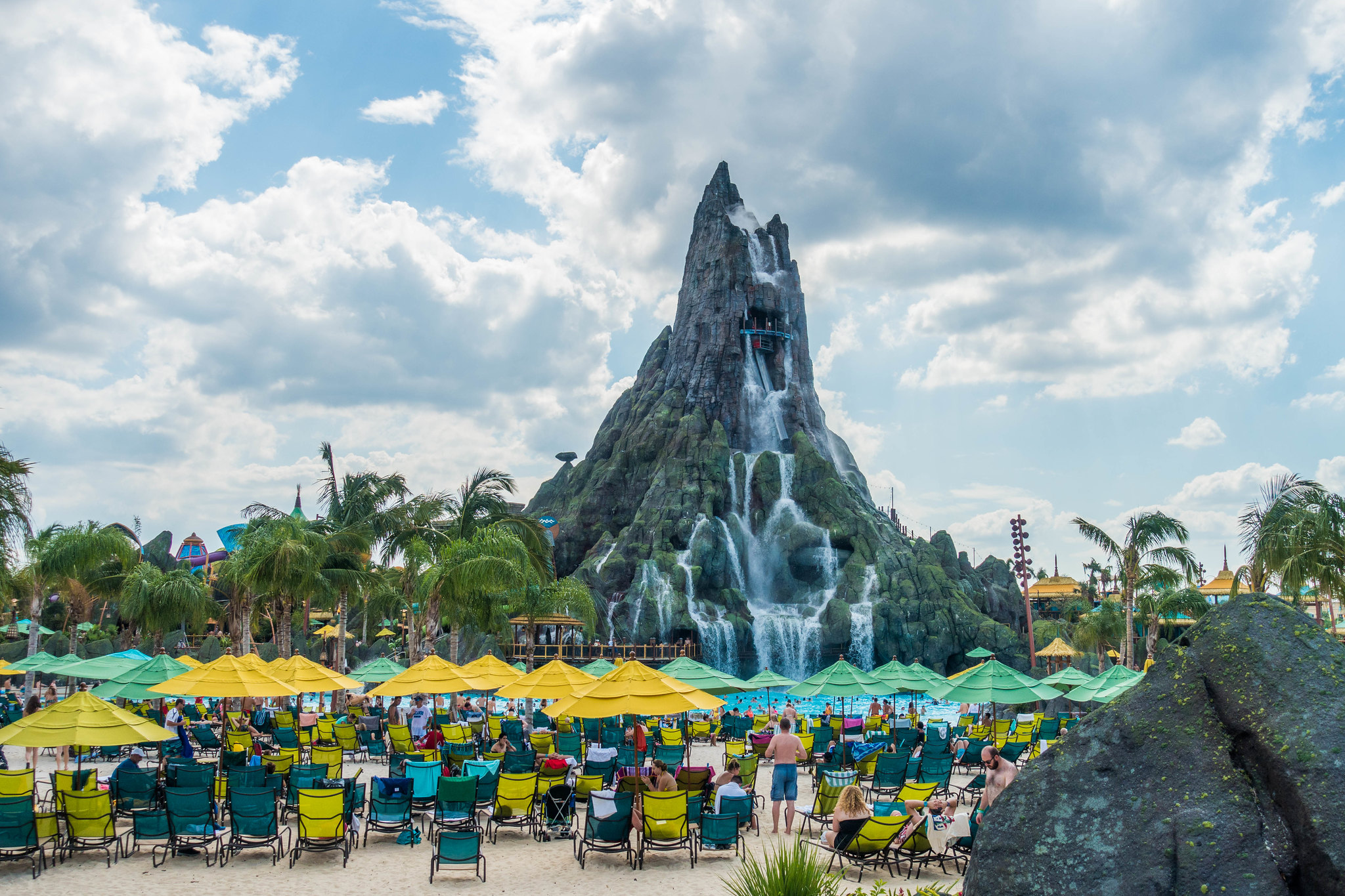 The two best rides that we rode were of course the Aqua Coaster, and the surprise was Honu! That slide was a beast, and it has been a long time since I have went that fast on a water slide! Definitely a must do in my opinion. Other than slides, the biggest must do is the Fearless River! That is absolutely an awesome, NOT LAZY, river haha. I have never been in a lazy river that moves that fast and I have to say that the waves add an extra element of fun! So make sure that you check out the Fearless River! It is my second favorite water park river, only behind the one and only The Falls at Schilterbahn! 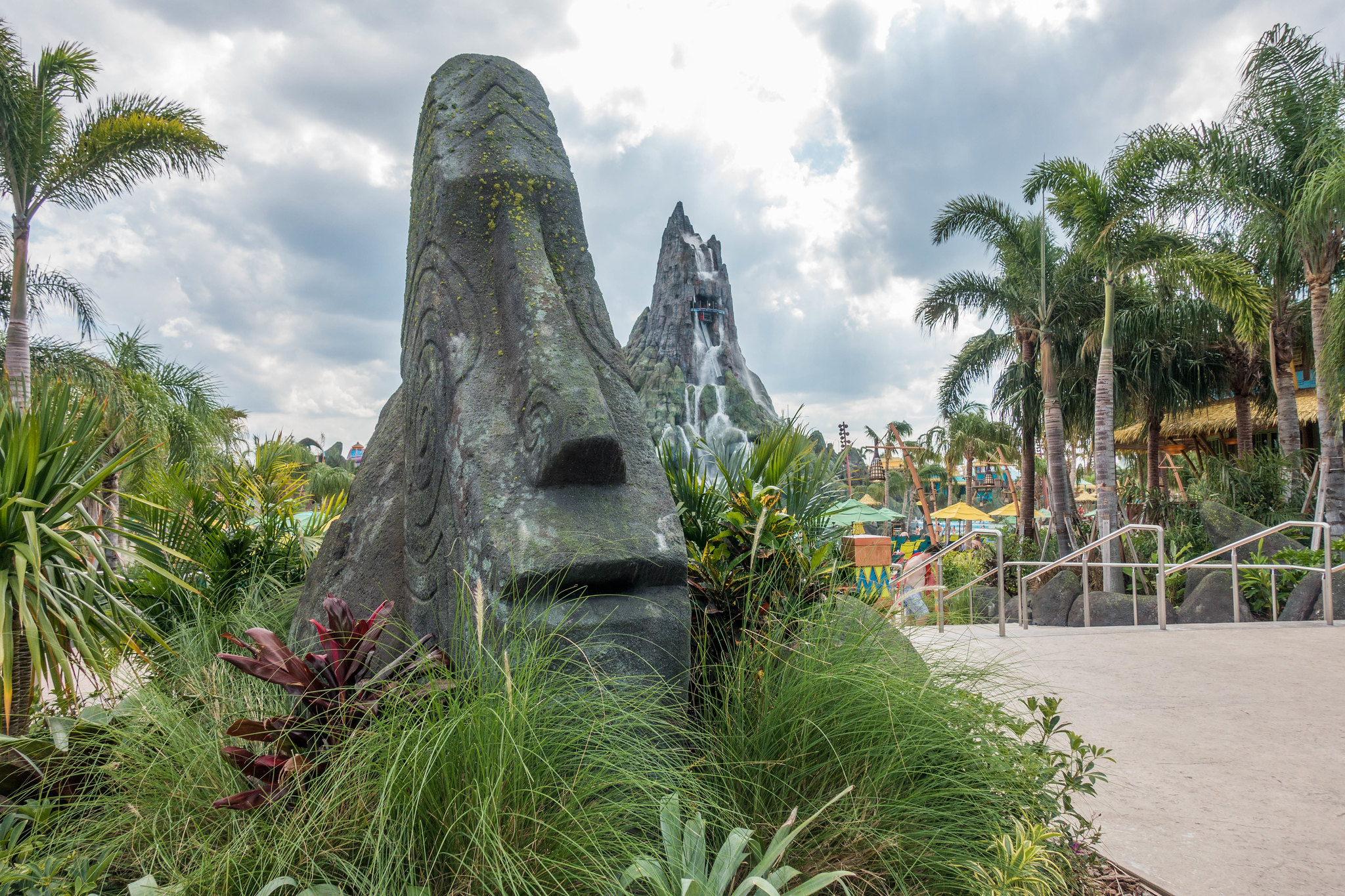 So in conclusion, I highly recommend VB, and you should make sure that you at least go once on your trip down here. I see it as the best water park in Orlando, and quite honestly, the only reason I have to give it a downfall is the wave pool. I believe I have just been spoiled by Typhoon Lagoon. Volcano Bay has cemented its place solidly in 3rd place in my top 3 water parks, Spalshin’ Safari being 2 and Schliterbahn being 1! So I am most impressed by this park, and I think Universal has a great thing on their hands here. The thing that gives me even more hope, is that I know the Tapu Tapu system is only going to get better, and thus making the experience that much better. So I look forward to the future of this water park. I think it is going to be very bright, although I will add expansion might be a little tricky, but I have faith in Universal to deliver awesome additions in the future.

Oh and on a side note, the food we had at the park was good, it wasn’t anything mind blowing or must tries, but good. But I will say that if you can, eat in the back of the park. The restaurant towards the front of the park was packed from about 12-2 pm. So make sure you keep that in mind when heading into the park. Anyways, I hope if you go, your experience was as good as mine!