So today I got to go to the final showing of Terminator 2: 3-D! It was just an awesome experience, and the whole audience was electric! I really enjoyed this last showing, and I am so happy I got to go to it! 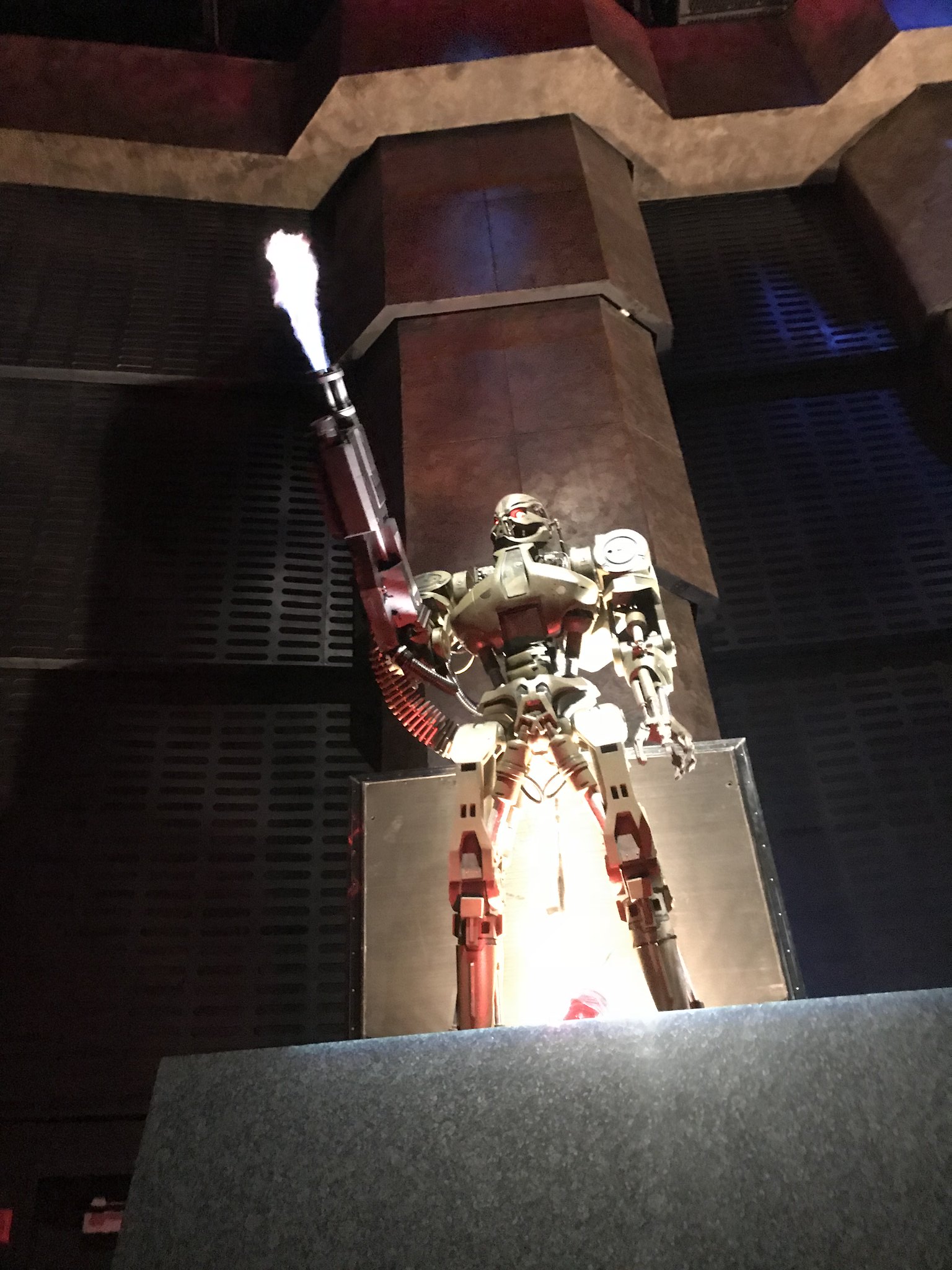 Of course for this past week they have been allowing filming and pictures, so I was doing a little bit of picture taking with my phone. Honestly I just wanted to enjoy the experience, and just take it all in. It is going to be so weird not having the show there anymore! It has been a huge part of our routine at Universal Orlando. So now that its gone, its just going to be kind of off putting at the park for a while.

As far as the final show, like I said the crowd was awesome, and it was really an awesome experience being apart of such a sick crowd! The best part was at the end, where Sarah and John are on stage, and Sarah is talking about how she has to thank a machine again. This time the Arnold character was with them on stage, and then all of the cast came out. The whole crowd was going nuts! Including myself! It was just an awesome time, and I would not trade it for the world! 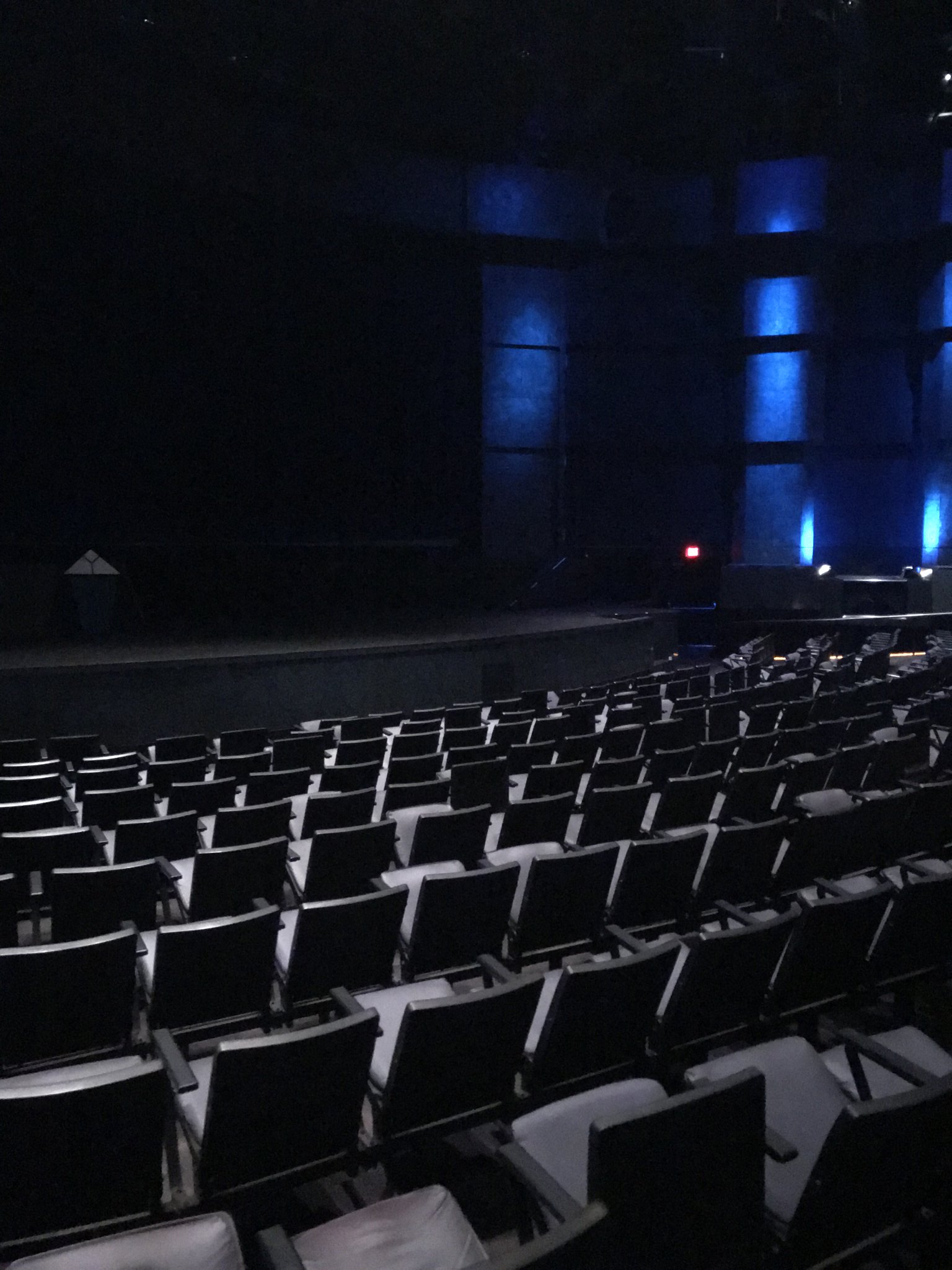 This shot was taken not on the last show, but earlier in the day. I wanted to get a shot of the theater empty, and it really sets the mood. I am going to miss this show so much, and I can’t express that enough… Anyways, like I always say, progress must going on and it will with or without us. So I will be on the progress train, however sad it may be…We will miss you T2: 3-D. This show and cast will forever be in my heart, and I will never forget. This show was a huge part of my life, and it is now time to say goodbye.

See ya later T2: 3-D, you will always be remembered by me!